Thomas Aquinas lived a relatively short life, but during his time in the church he became one of the most influential theologians of all time. In his Summa Theologiae he presents an older philosophical argument from Aristotle in support for the existence of the Christian God. This argument suggests God can be inferred through natural reasoning.

The original argument is known as "The First Mover". The motion being discussed is more general than simply movement through space. Rather we are talking about any changes that occur in the material world. When things change, they are moving closer to their final actual state. Aquinas explains it as "reduction from potentiality to actuality". 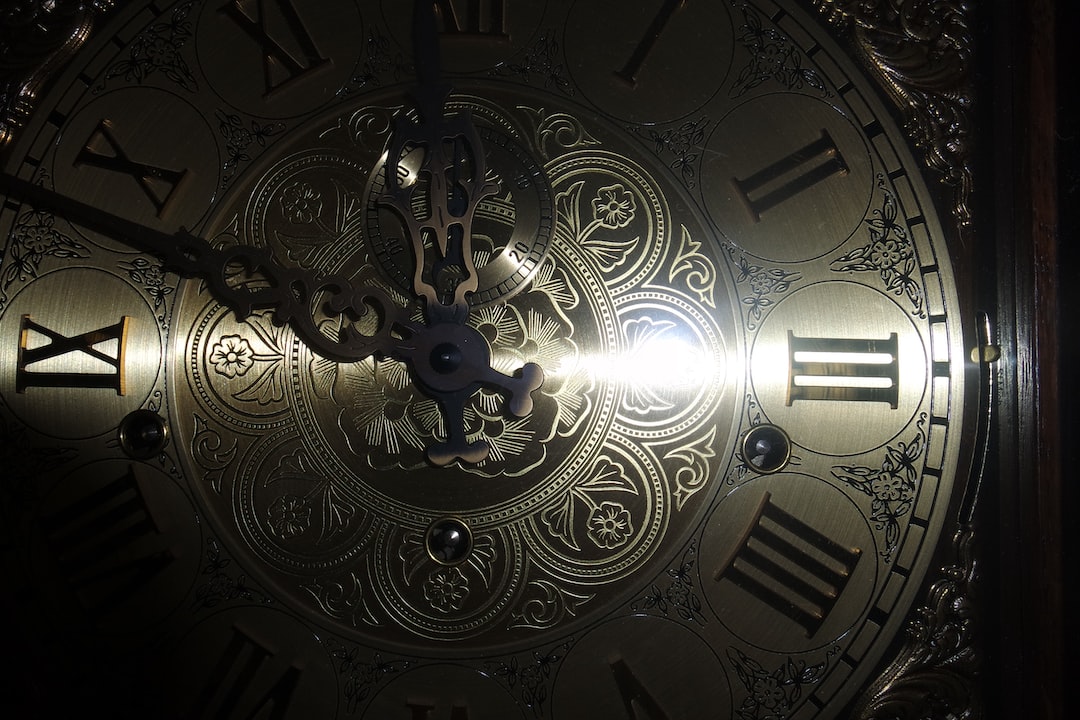 The beauty of the Bible is that it contains wisdom beyond its years. It is true that the Hebrew people didn't seem to indicate a clear doctrine of the trinity within the Tanakh. It's also true that when you read the Old Testament using a Christian lense, there are clear... 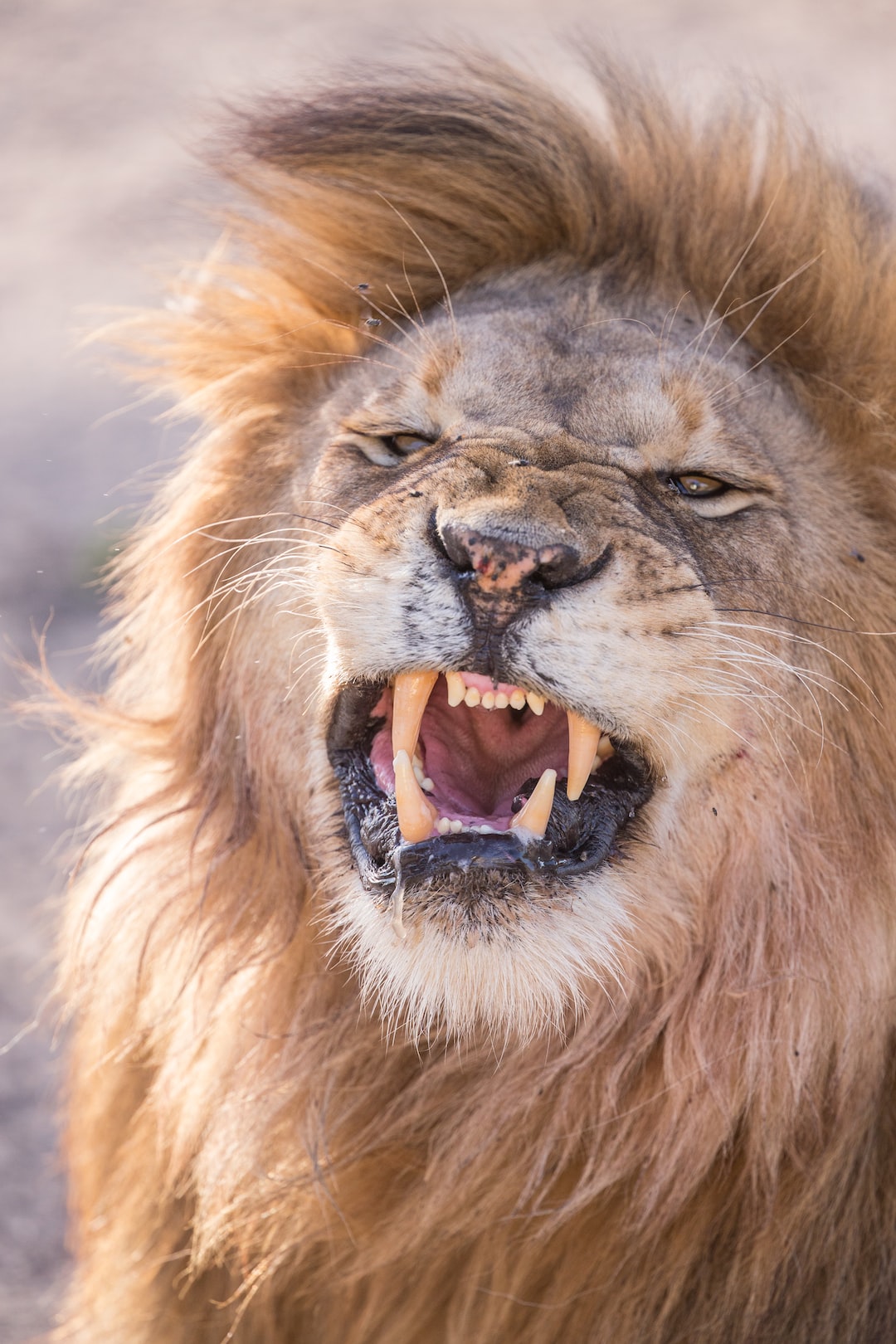 In this post I am going to focus on the real motivation for these attacks. I believe it's really not so much an attempt to search out truth as it is to continue rejecting the Gospel message and cast doubt in the hearts of those who do believe.