Without getting too much into the political issues of the time, in this article I will cover the first officially supported bibles by the major churches of the time. The Catholic Church and the Church of England saw a need to release a version of the bible that they could officially stand behind due to the success of the Geneva Bible we discussed in the last post. I'll cover both the ever so popular King James Version (KJV) and Douay Rheims bibles. Afterwards, I'll take a moment to discuss the more commonly used bibles of the 20th and 21st centuries.

King James and the Church of England.

After the reign of Queen Mary ended in the late 1550s, The new queen, Elizabeth re-established Protestantism as the official Church of England and brought much needed order back to the Church. She was succeeded by King James in 1604 who found an immediate need to revisit English translation of the Bible due to a fair amount of variance in the versions that existed at that time. The Great Bible never really took off, and the Geneva failed to gain support by the more conservative members of the clergy in England. He commissioned the King James Version which was completed in 7 short years. The first release was available in 1611, and a few other releases followed after. In 1635, there was a printing error that resulted in what was later known as "the wicked Bible" because the adultery commandment in the 10 commandments lacked the word not (Thou shalt commit adultery). This bible was the most popular English version outside of puritan circles the world over until the beginning of the 20th century when Protestants began to feel the language style was antiquated and other versions became more popular (more on those in a minute).

A lot of this history is seeped in political turmoil within the church as the Protestant reformation drastically altered the landscape and added new challenges for the Catholic Church. They recognized that preventing the Latin from being translated into common language was impacting their global support, and so they began translations of their own. In 1582, the New Testament was translated and published in Rheims, France. Nearly 3 decades later, the Old Testament was released in 2 volumes a year apart. By 1609, the full Latin text had been translated into English which had come to replace Latin as the most common language on the planet. Like the Geneva, it included notes and commentary to help readers better understand the context of the Bible as the Catholic Church thought it should be. Reprints of the New and Old testament portions were done up to about 1635.

How many english translations exist today?

Although the Latin version was maintained as the only authoritative Bible version for around a thousand years, the protestant reformation forever changed that. England became a dominant power in the world, and their language became the most common tongue on the planet. There are now 450 different English translations of the bible, and anyone who wants to undertake the project is free to do so without fear of persecution or death. After King James' version began to loose favor, quite a few more modern language translations took place. Some of the more popular ones were the Revised Standard Version (RSV) in 1952, New International Version (NIV) in 1978, and an update to the Revised Standard Version (NRSV) in 1989. In 2001 the English Standard Version (ESV) was released, and one of the most recent translations called the Christian Standard Bible (CSB) was released in 2017. Each version has it's strengths, and it seems mostly a matter of opinion which one you choose. In my next article I will try and highlight some of the differences between them, and which if any may contain errors or issues that should be considered before using them exclusively. 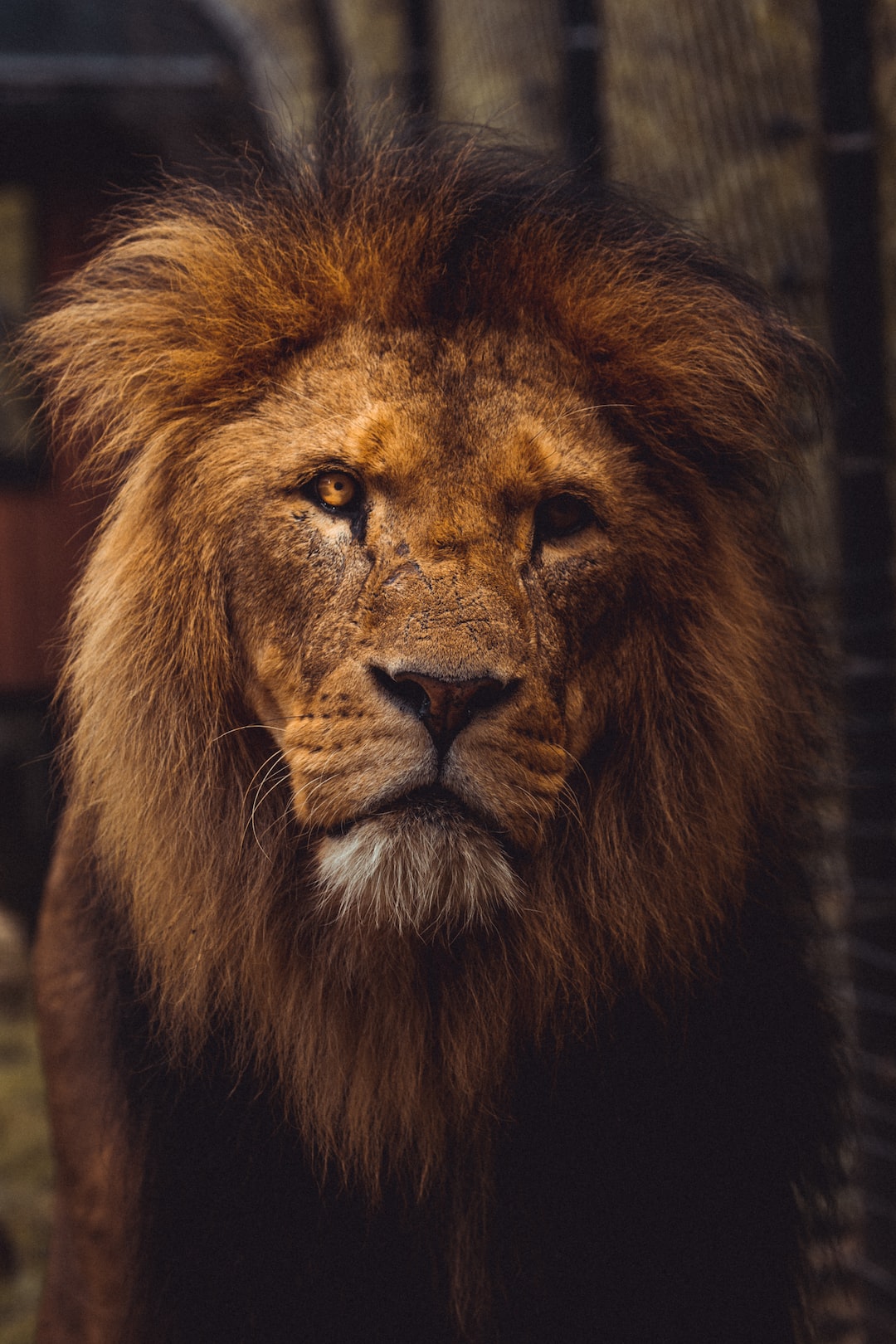 I am going to try and suss out whether or not we are able to trust the book of Daniel. The author claims to have lived in Babylon during the exile, and if true then it seems to be filled with prophetic visions and fantastic displays of God's power. 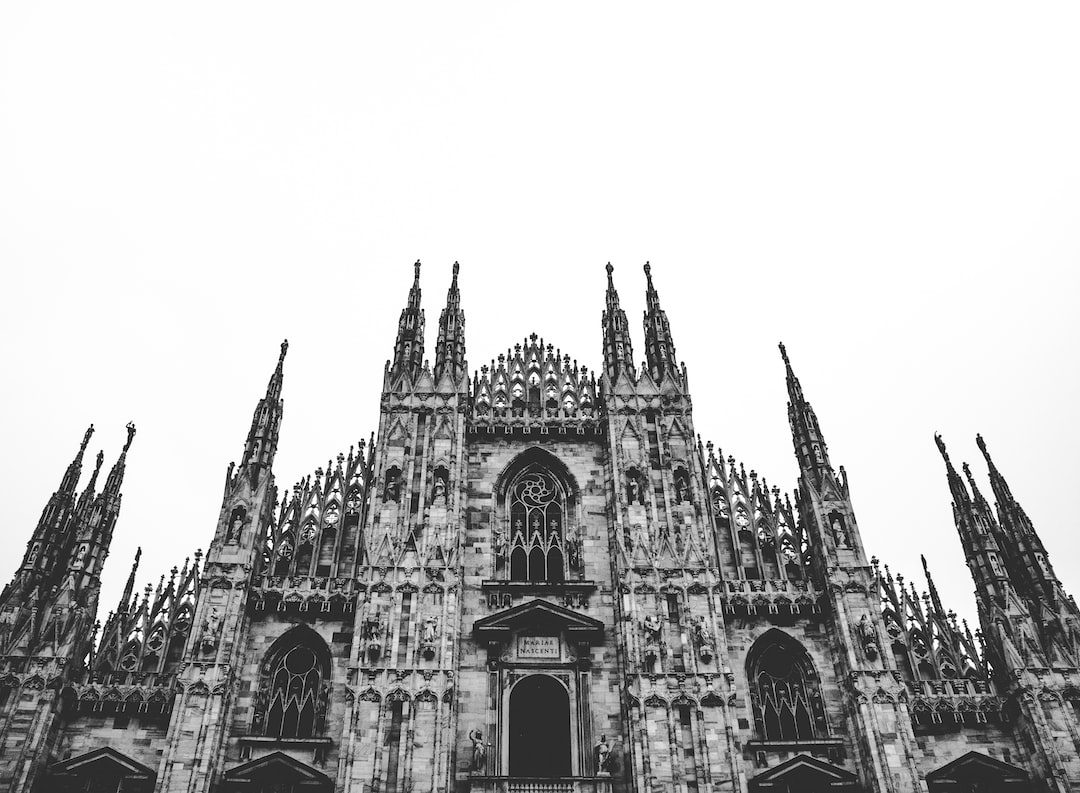 In my last post I briefly went over the language transformations that occurred throughout the earlier parts of Church history. I covered 2 big translation projects, namely the Septuagint and Latin Vulgate. In

Philippians 1:16 Apologetics
—
Authorized Versions of the Bible
Share this